Over the years we have had a few different dogs and a friend reminded me today of our Eddie.  This is a little story about him.

We had Otis the Scottie and Bitsy the mini schnauzer when one of the techs from our vet office said she wanted us to look at a little guy who needed a home.

He was a little blonde, curly guy who had been out and running for quite a while and was picked up.  So we liked him, and he came to stay with us and we named him Eddie.  He was so hungry all the time, he would try and get other dogs food away from them.  The other dogs seemed to understand and let him get by with it.  What none of us knew was that Bitsy, who was 10 years old and alpha dog, decided to give him a month of it.  This is what Bitsy looked like (photo from Google) 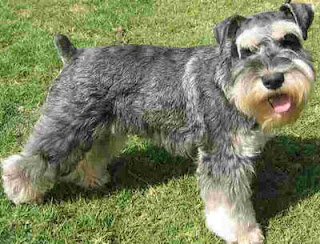 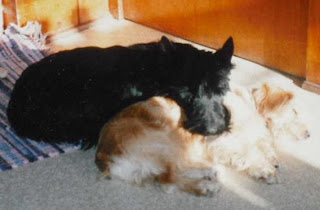 One sunny afternoon when they were all out in the backyard, I took each one of them a large Milk Bone to chew on.  Like always, Eddie chewed his up at  lightning speed and looked around for another.

He decided to take Bitsy's bone, walked right up, and just took it away.  She was furious.  She grabbed him, threw him down on his back, scream barking at him, biting him and just generally terrifying the little thief.  He was trying to get out from in under her, paws waving, and all in all, a big panic.  After some of this, Bitsy had a few more words, then picked up her bone and moved off.

You see, she gave him 30 days, and this day was 31, where she nor Otis would put up with his thievery anymore.

I never saw Eddie stealing bones or any eats again.  Could have happened and I didn't see it, but I am more inclined to thing he learned his lesson.

For me, it was an expensive lesson because Eddie scratched Bitsy's cornea and it required eyedrop treatment for a couple of weeks plus a couple of visits to the vet.

Bitsy never had pups of her own, but her adoptees, Eddie and Otis turned into little goose steppers following her orders as they came. They were, all three, wonderful dogs!

Jo, speaking for Stella and Zkhat
Posted by Stella at 5:17 PM

Loved this story! Thanks for sharing it.
Wags
Ernie,Sasha,Chica,Lucas & Mom

I love these kinds of stories. Animals are so much smarter than they get credit for.

Aren't memories the greatest. We have very special memories of each dog in our past.

Good story!! These pups really do have a way of figuring things out, don't they?

These memory stories are the best!!! Bitsy sounds like she was quite patient with little Eddie. Too bad about the scratch, but she knew how to put him in his place:)

I love your memories of Eddie. It sounds like Bitsy finally put him in his place, once and for all. It's funny how an alpha can ignore, ignore, and ignore until a threshold is crossed. Then, it's all over.

K is still alpha in our house but R was starting to mount her sometimes to try to take over her position. She simply laid down and ignored him for months. Then, about a month ago, K snapped (literally) and combined it with a huge snarl. I've never seen R run away so FAST! R has not tried it again. I hope that's the end of the story...

I'm wondering how many dogs you've had in your life?

Hi Stella Up Over's mum. That was a great story. Reminds me of someone I know (ahem, Stella?). We keep an eye on Stella and Rory when they have a chewy cause Stella is a pig and then goes for Rory's. No worries, and love, Carol (and Stella and Rory)

Sometimes the only way to learn is the hard way. As wee Eddie clearly found out. Bertie slowly learned to be a bit more careful about which dogs he bounced all over, after a couple of them reacted aggressively (but luckily for both of us, he miraculously avoided serious harm).

You have conjured a wonderful picture in my mind of Bitsy parading round the house and yard, followed by two goose stepping adoptees!

Oh Jo! Thanks for sharing this wonderful story. I agree with Gail - I can just see Bitsy keeping those two in line!!

What a sweet story. 31 days makes all the difference, right? I love the photos; what different personalities each had!
I love your stories, Jo!

What a great story and precious memory! Thank you for sharing it. We could especially appreciate it because I will never have pups either but all of my siblings who we have adopted get an adjustment period and then must learn that it is me, White Dog who rules the roost.

We have this same thing happen with Chloe and LadyBug....some days ONE lays down the law...and other days it is the OTHER one...crazy!

They always work it out though!
What a great story!
xoxo Chloe and LadyBug

Mum likes the image of the goosestepping dogs. I is glad Auntie Penny doesn't decide to put me on my place, sometimes she does bark at me and I run away. You should never try and steal Faline's food though!
~lickies, Ludo

So sweet! Thanks for sharing!

Queen Natasha says that was 30 days more than she would have given.

PEACE to you dear freinds. Thank you for joining in the BlogBlast for Peace. Although you were hijacked your thoughts and wishes reach out and join paws and hands with all of us praying for Peace this day. We are proud to add our voices to yours and know one day it will be...for all.

wow, what a matriarch!

Y'all come by now,
Hawk aka BrownDog

Brandon - The dog with a blog said...

Memory stories are the furry best; thanks fur sharing!

I loved the story, and loved little Bitsy - but I'm a little biased towards a mini schnauzer.....being one myself! Your newest follower too!

They look very nice dogs, Bitsy sure did tell Eddie off, and it will work a lot better than
We have seen similar behavier here
with Pip thinking he owns everything.
Bobby loves Pip he lets him take anything. But some dogs will not.
Licks Bobby

Just want you all to know how special you are to us and how VERY grateful we are that you have chosen to share your stories, music, and lives with us. Your friendship is treasured.

May your Thanksgiving Day be bountifully filled with laughter, friendship, warm memories, and love. The White Dog Army.

I am very glad to know about this story, thanks for sharing!

We hope you are enjoying the start of the holiday season! Have you had snow yet?

YoYoMa likes the sauce on pizza...and the cheese...and the veggies...in fact, everything. The rest of us like the cheese (lots) and if we can talk Michael into sharing just one piece of pepperoni (that all momma lets him give us)! :-(

Hi Stella and Jo! We just dropped in to wish you a furry Happy New Year. Hoping it is filled with good things for you all.

You have a great outlook on life to live in the moment, take from it what can be learned and then to let it fly away! We know that is not always easy but it is so healthy and balanced.

We wish you, dear friends, a New Year that fills your hearts with love, your souls with peace, and your everyday lives with bounty.

Where is everyone? Are you all okay?

Howdy Stella Up Over, we just dropped in to say Happy New Year and hope you are all well. No worries, and love, Stella and Rory

Check out the App store for Android and iPhone to download our mobile application! Simply search All4UrPet.

Happy New Year's! Thank you for your friendship and all the fun we have had.

I really enjoyed reading your latest post about your cute and lovely darlings. I likewise find it hilarious that one of your angels used to steal bones or food. I think that’s pretty normal for a guy who has a big appetite. They also look cute while sleeping together. I could almost give them both a hug. Sigh.

Thinking of woooos, hope you are well and at peace, play bows,

So much time to re-connect with you

What a pawsome post about some Friday Memories. We just loved the cute story about the milk bones. Thanks for the share. Have a wonderful rest of your day.
World of Animals 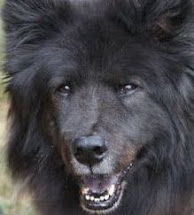 YEAR OF THE MOUNTAIN LION 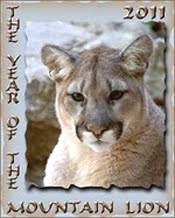 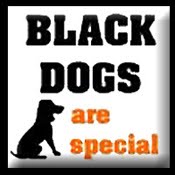 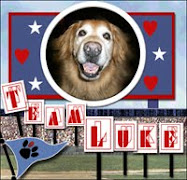 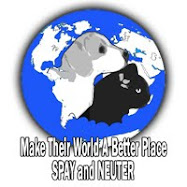 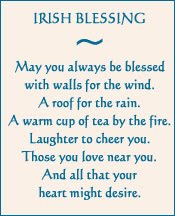 YEAR OF THE BOBCAT